What are renewable resources?

The term "renewable resources" (NawaRo) refers to all agricultural and forestry products that are not used in the food or feed sector. In concrete terms, this means that everything that grows in the field or in the forest and does not end up on our plates or in the feed trough is called renewable raw material. A classic example of the use of NawaRo is furniture made of wood. But chemically modified substances such as biofuels or vegetable surfactants can also be obtained from NawaRo. 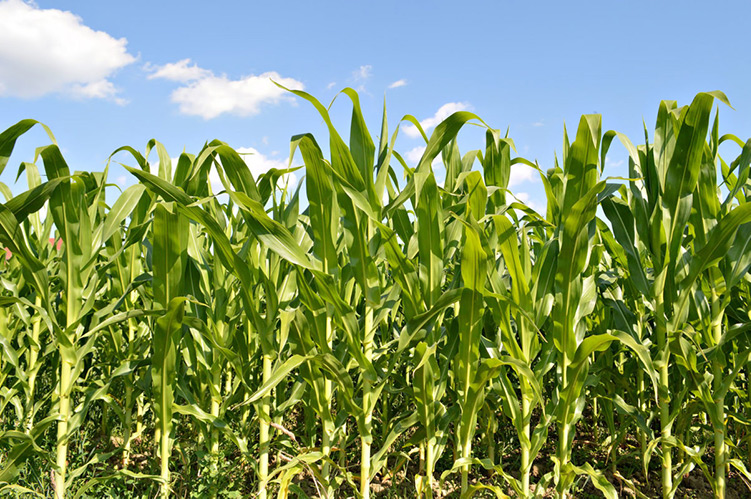 How are renewable resources classified?

According to their uses, renewable raw materials are divided into two categories: Energy crops and Industrial crops.

Energy crops are, as the name suggests, used for energy. In addition to the production of biofuels (mostly from rapeseed, wheat and sugar beet), energy crops are used to produce biogas (maize, clover grass) and as solid fuel (wood, miscanthus, poplars).

Typical industrial crops are starch-containing plants such as potatoes, corn and sugar beets for the production of basic chemicals, which are further processed, for example, into Bioplastics processed. A second large group consists of oleaginous plants such as rapeseed, sunflower and linseed, which are used to produce biodegradable oils and lubricants or in paints and varnishes. More exotic representatives of industrial plants are fibre plants (hemp, flax), dye plants (safflower, madder) and medicinal plants (valerian, camomile).

The decisive advantage of renewable resources compared to fossil resources such as crude oil is their availability. While fossil raw materials are only available in limited quantities and the known deposits will be exhausted in the foreseeable future, renewable raw materials have the property of regrowing again and can therefore theoretically be produced in infinite quantities.

Moreover, NawaRo has a significantly better CO2 balance than fossil resources. While during the combustion of crude oil the carbon bound in it is released into the atmosphere as carbon dioxide (CO2) and thus increases the net CO2 content, renewable resources bind CO2 during growth (keyword photosynthesis). When a biofuel is burned, the net CO2 content in the atmosphere does not increase, since the CO2 released was previously bound in the plant. On closer analysis, however, factors such as fertilisers and fuel for agricultural machinery used in the cultivation of NawaRo must be taken into account. All in all, however, the ecological advantages outweigh the fossil-based resources.

In addition to these advantages in terms of ecological sustainability, arguments for renewable raw materials can also be found in the area of social and economic sustainability. NawaRo not only strengthen the local (agricultural) economy, but also contribute significantly to Germany's independence from oil-rich countries.

Is there any criticism of renewable resources?

In the discussions on renewable raw materials, one central counter-argument is usually cited - the so-called "tank-tank-trough" debate. The cultivation of NawaRo is in direct competition with the cultivation of food and animal feed, which can lead to tensions due to the limited agricultural land available. The fact is, however, that currently only a fraction of the arable land available in Germany is used for the cultivation of raw materials that find their way into energy or industrial use. Of almost 17 million hectares of agricultural land, only 16% is used for NawaRo - and a full 60% for the feed industry [1]. 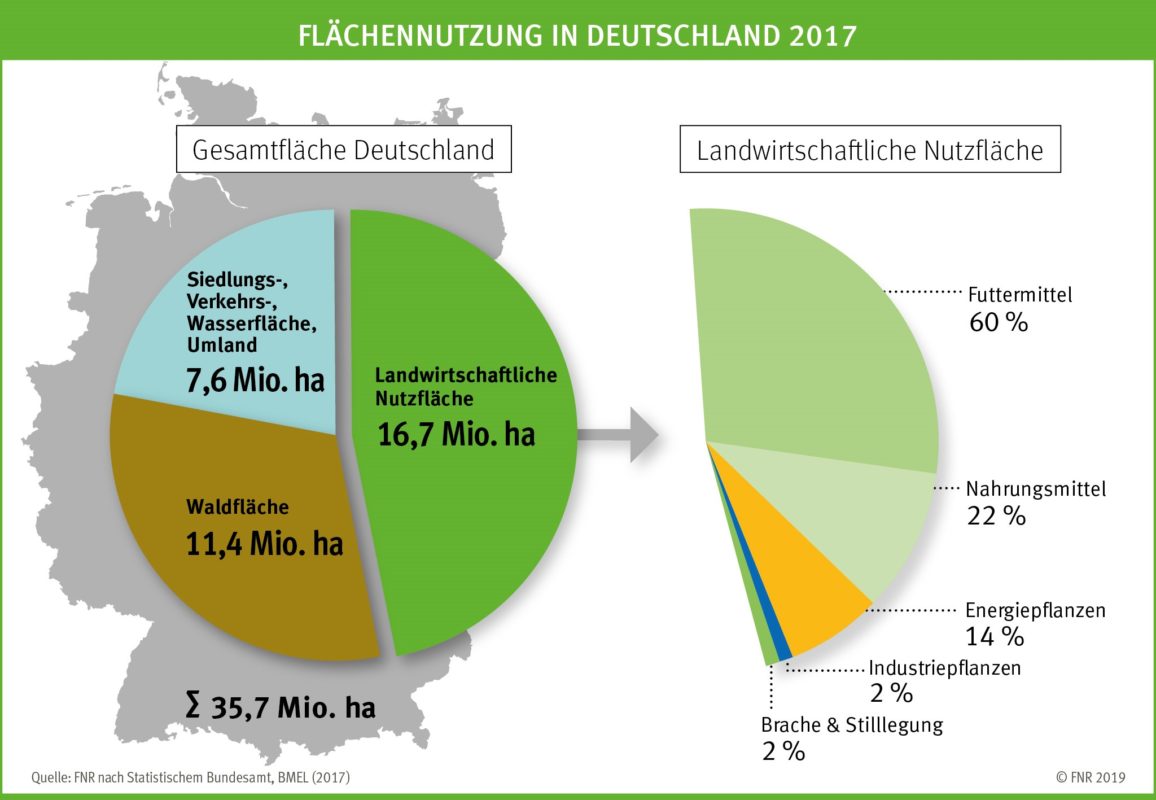 Nevertheless, there are a number of approaches to how renewable resources can be used without getting into this conflict. On the one hand, land that is unsuitable for the cultivation of food (e.g. due to soil conditions) can be used, and on the other hand, by-products such as straw can be used for industrial processing. Co-products are products that arise from the cultivation of food but are not used as such. In a wheat field, straw inevitably grows at the same time, which is not suitable for use in the food industry. Thus, two different products can be grown on the same area without competing with each other.

Renewable raw materials make a decisive contribution to the fight against climate change. That's why we at rezemo rely 100% on NaWaRo and use wood as well as PLA, a bioplastic made from corn starch, for our sustainable coffee capsules.

To the rezemo online shop